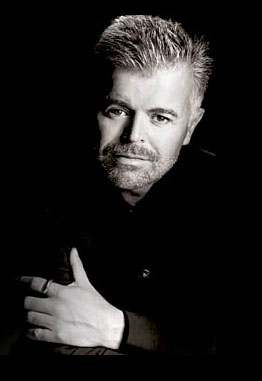 I was born in Patras, Greece.

As a costume maker I was appointed by: